How do you describe who you are? I suppose one of the ways you can describe who you are is where you’ve been. I grew up in the mountains and wind-swept high plains of Montana. But then, after high school, I thought that a change—a big change would be good. So I left MT to travel to the midwest to study to become a pastor. And after moving from Minnesota to Wisconsin, after a decade of higher learning, only by God’s undeserved love, I had the privilege of finally being a pastor. And from there, the list of states I’ve lived in has only grown. I’ve had the privilege of serving congregations in Colorado and Pennsylvania. And now, I have the privilege of serving Immanuel Lutheran Church, here in Gibbon MN.

If you listen to my sermons you will probably note my shifting accents. That’s what happens when you live in a number of different states and then pick up worst part of each dialect in which you live. I look forward in the most joyful way of picking up the best and worst of a Minnesotan dialect in the years that God blesses my ministry here in MN. Along the way God has blessed me with a wife and two daughters. They are an undeserved gift that God has richly blessed me with.

I pray that, as you listen to what I have provided here you would begin to get to know me. But more importantly, I pray that through the preaching and teaching contained here, you would know my Savior, Jesus who sought me by his grace, bought me with his own blood, and brought me into his kingdom by the power of his word. 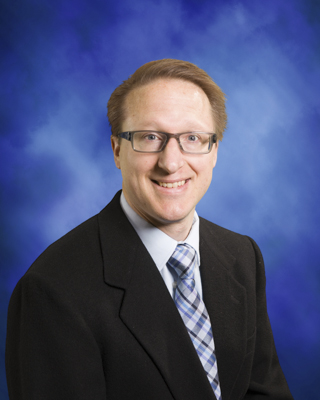 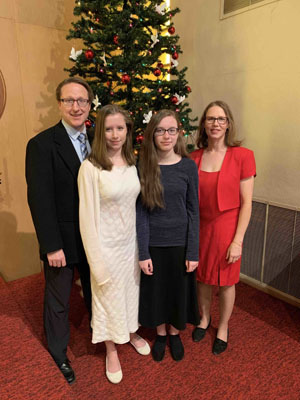